The Importance of Having a Plan 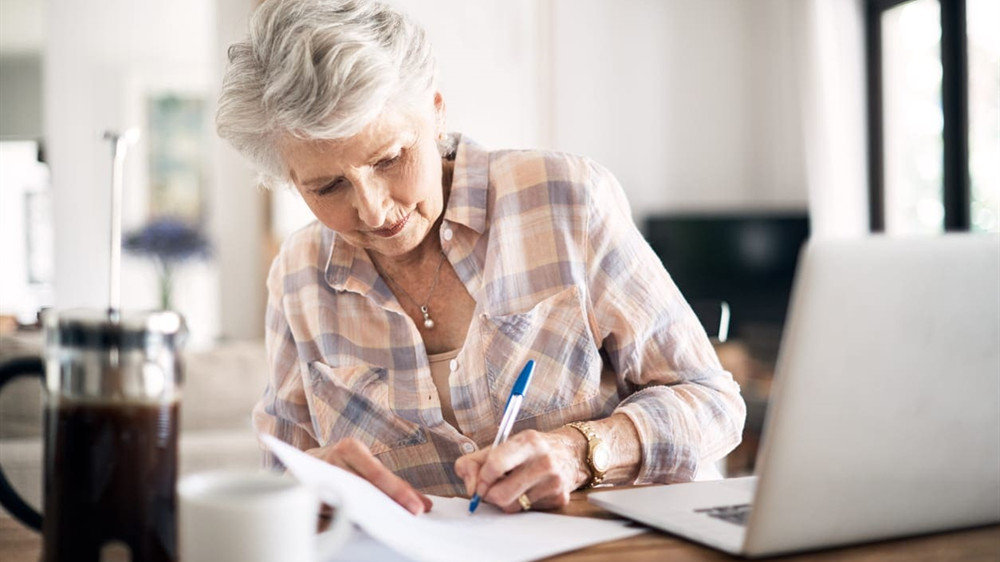 Preplanning for end-of-life arrangements is not something everyone does. Many people, in an effort to avoid thinking about their own death, neglect to write up even the most basic plan. The following story, however, demonstrates what can happen when there's no plan in place.

A few years ago, a woman passed away at 96. She was well loved by friends and family and had lived a rich, full life. The mother of six was also a grandmother to more than 20 and had many great-grandchildren. She was a well-respected prominent citizen in her town and was married to a judge. She had been responsible for forming the hospital volunteer organization and ran it for many years.

Her volunteer work made her very well acquainted with the workings of the hospital, so she may have known how important final documents are. Even so, she did not create an advance directive. Then one day, she had a stroke.

On that fateful day, at the age of 96, she was working in her garden and chatting on the phone with her son when she suddenly collapsed. Her son called 911 as he rushed from his house to hers and found her, unconscious, just outside her back door. She never regained consciousness.

As the matriarch of the clan was lying in a hospital bed, her family became divided over the right course of action. Some of her children and grandchildren wanted to let her go gracefully, without taking extraordinary measures to save her life. Others wanted to fight for her survival.

The situation became contentious. Some family members skipped the funeral in anger. Relationships became strained and some were forever changed. This underscores the importance of having a plan.

An advanced directive ensures your wishes will be followed in an emergency. It lets your family know whether or not you want medical attention, and how much. Armed with this information, they can make decisions without hesitation.

Preplanning for a funeral serves a similar purpose. It allows you to make your own choices and saves your family from having to make difficult decisions at their time of grief — without knowing what you would've wanted.

At Eternal Light Memorial Gardens, we can help you preplan, and it's easier than you may think. Call us at (561) 600-9218 or visit our Plan Ahead page to request your free preplanning guide.

Welcome
Let Us
Guide You

Search Obituaries
Find a loved one.

Lost a loved one?
Get immediate help.

Plan Ahead
Begin the process.